What are the government’s position and legal status of cryptocurrency?

Almost seven million people in India have invested $1 billion in crypto currencies, and the authorities find it difficult in allowing the industry to thrive in India while also ensuring that it is done safely. Recent events at the cryptocurrency industry level followed Elon Musk’s words and have refocused attention on India’s cryptocurrency governance legislation.

What is the government's position on cryptocurrency?

The Indian government has now made a few positive steps to regulate the digital currencies and small cryptocurrencies in the country. There has been a lot of debate about whether it should be legalized or not. The Ministry of Corporate Affairs has made it legalize for businesses to publish their crypto investment activities throughout the fiscal year. Few experts expressed their views on it, and they said it to be one promising approach. It is anticipated that the taxation regulations will be followed. These steps were regarded as the first move in the efforts to regulate crypto currencies.

The accounting system it incorporates aims to prevent criminal activity and the flow of black money using cryptos. Public transparency means it helps to strengthen company governance. The authorities have reassured the crypto enthusiasts that there would be no ban on any currency and that it is still forming its comprehensive stance on the subject. The government is experimenting with new techniques, and they are not ruling them out.

What is the legality of cryptocurrency in India?

Crypto currencies are not outlawed. If you wish to acquire Bitcoins, then you can do the same and begin trading in them. India currently lacks a legal structure for managing crypto currencies. There was a committee made a few months back to explore the crypto world. This committee highlighted the benefits of technology and identified a number of applications. However, the central government has expressed their concern about its misuse. That is why they have imposed a ban. Although, there were reports that crypto currencies will not be completely banned in India. A panel will be established to govern them. So, after many exchanges held by the government, they decided to regulate crypto rather than a complete ban.

Was there ever a restriction on cryptocurrency in India?

The Reserve Bank of India issued a report advising all organizations under its jurisdiction not to trade in the crypto to assist anyone in dealing with the investment. They still do not find the legal and have decided to minimize crypto’s users. They will first explore blockchain technology in order to be sure. The authorities have proposed outlawing every private cryptocurrency with a ten-year prison sentence and severe punishments. Those who are working with the currency should stop doing it.

But what RBI suggested was overturned by the Supreme Court. They allowed banks to continue what they were doing. The transactions can still be done from dealers. The government has started developing their own digital money other than crypto currenies. They also want to be ahead in the technology, and therefore it plans to make use of the advantages that blockchain technology provides.

What type Of Amenities Are provided By The Escorts Services? 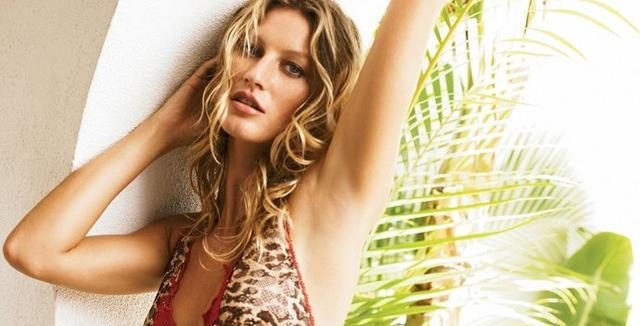 What type Of Amenities Are provided By The Escorts Services?
read more

Want To Know About Escort Services? Aspects That Can Give Some Information About Them

What are the government’s position and legal status of cryptocurrency?

What Are Things To Consider About The Escort Service?

The concept of Phone Extension in detail

How to become an escort? - Check the steps